“This 1826 shell house, recently derelict, has been restored along with its woodland setting and flanking rockeries by The Temple Trust, after extensive scholarly research. A full archaeological survey by Cambria Archaeology was undertaken to inform the restoration. Much original material was buried and this has been carefully recovered through excavation. Local sparkling white quartz has been placed on the front, beneath a new crow-step gable. The shells, sourced originally from Welsh beaches instead of from the Caribbean, as was common in the 1820s, have been painstakingly reinstated. The floor, patterned with the knuckle bones of sheep and oxen and the vertebrae of horses, has also been fully restored.” The Georgian Group. Winner 2007 RESTORATION OF A GEORGIAN GARDEN BUILDING.

“The overall effect of the exterior is that of a cottage from a fairy tale; inside, it is yet more glittering and fantastical in flavour.  With its shimmering shell -and mineral- encrusted walls and ceiling, the interior never fails to evoke a gasp from the visitor.” Patricia Cleveland-Peck for “Country Life” December 2006

“The floor is laid out in ornamental “tiles”, made of the knuckle-bones  of sheep and oxen, and they are decorated with delicate designs of knots, swirls, leaves, crosses and butterflies. Some of the designs appear to be overtly nautical in character and may be a conscious reflection of the source of the family’s wealth. A small fireplace and tiered corner shelves are also decorated with the same vertical indenting found on the external Cilgerran stonework.” Rob Wall “Heritage in Wales” CADW summer 2006

The restoration project was run by Suzannah Fleming from The Temple Trust and Roger Clive-Powell, Architect 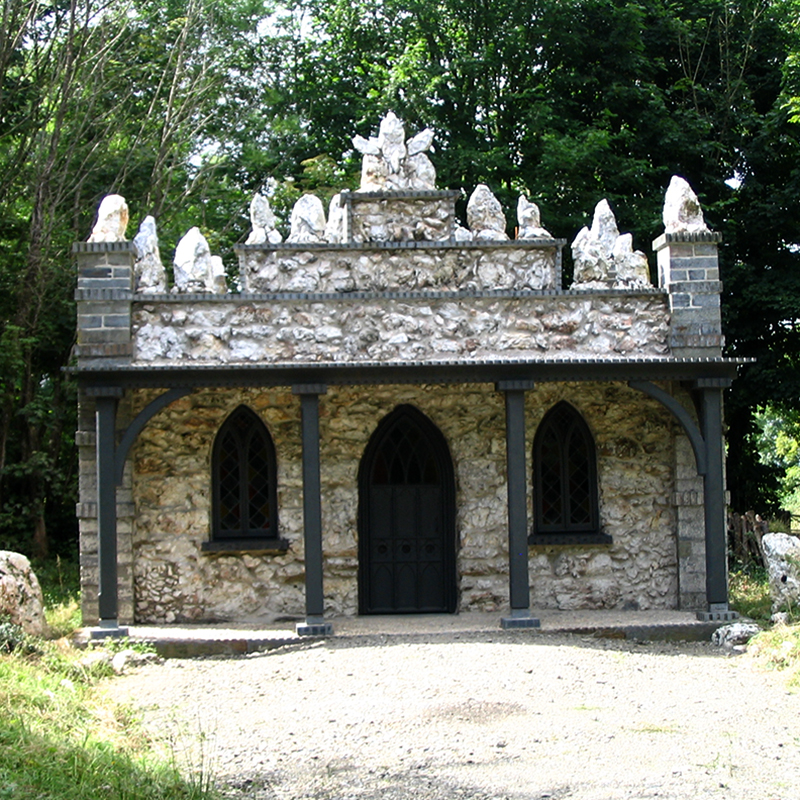 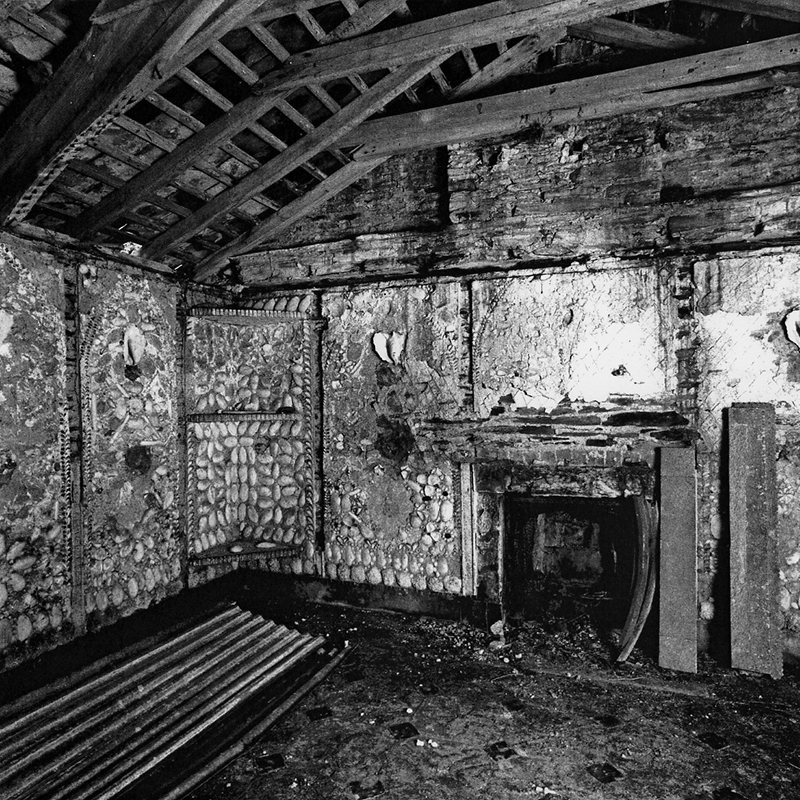 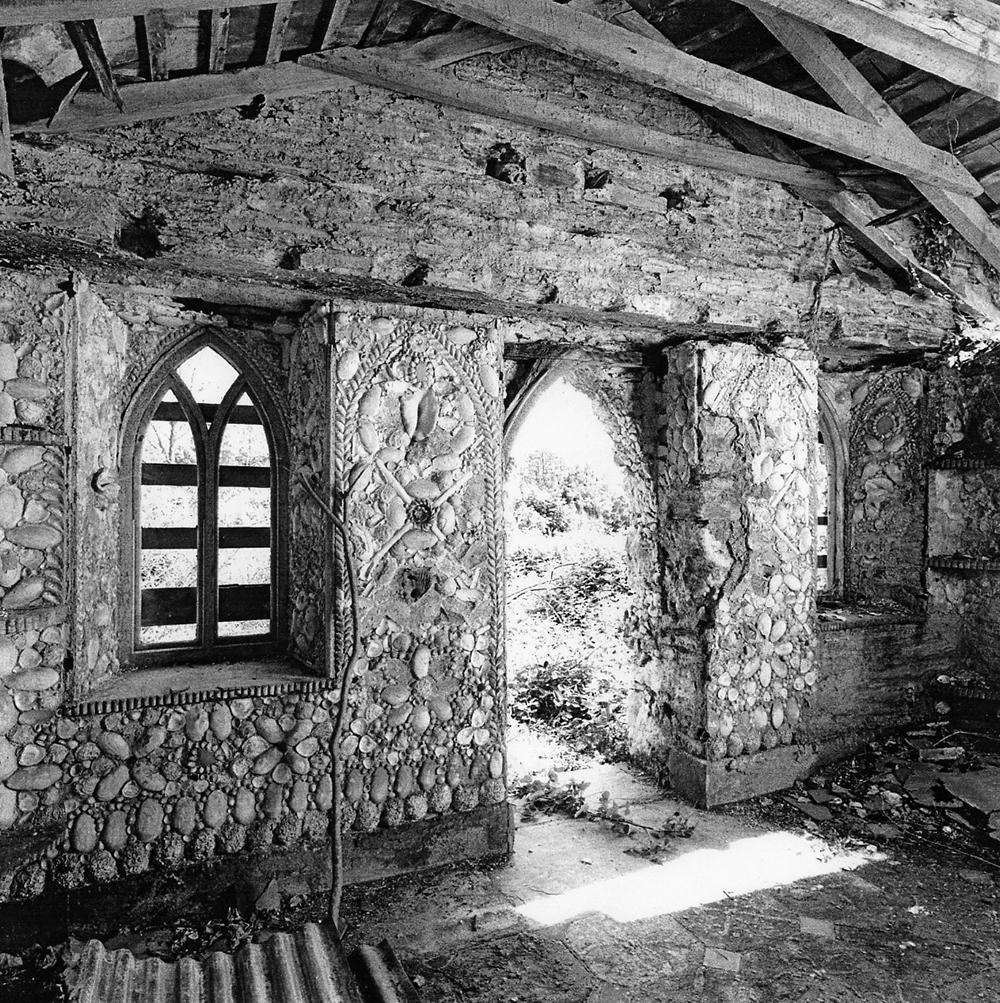 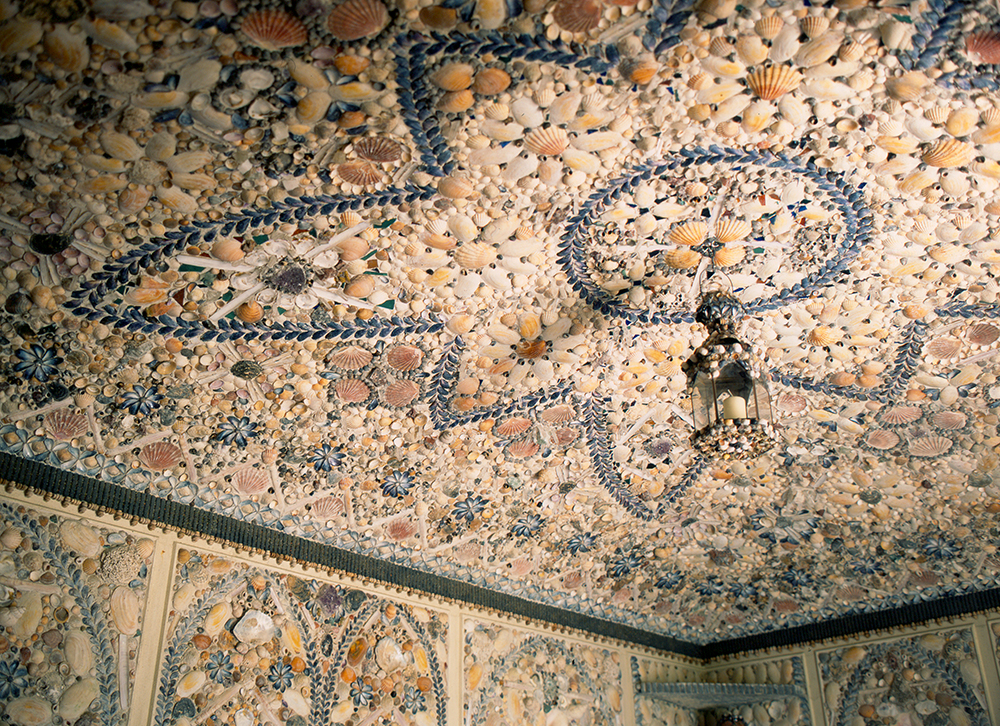 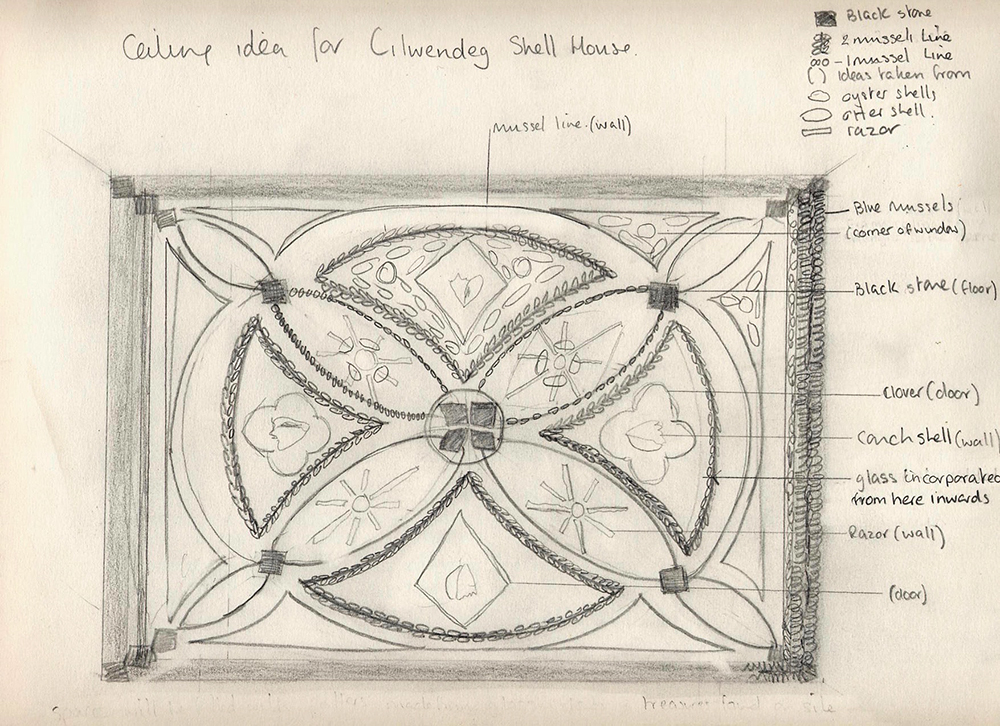 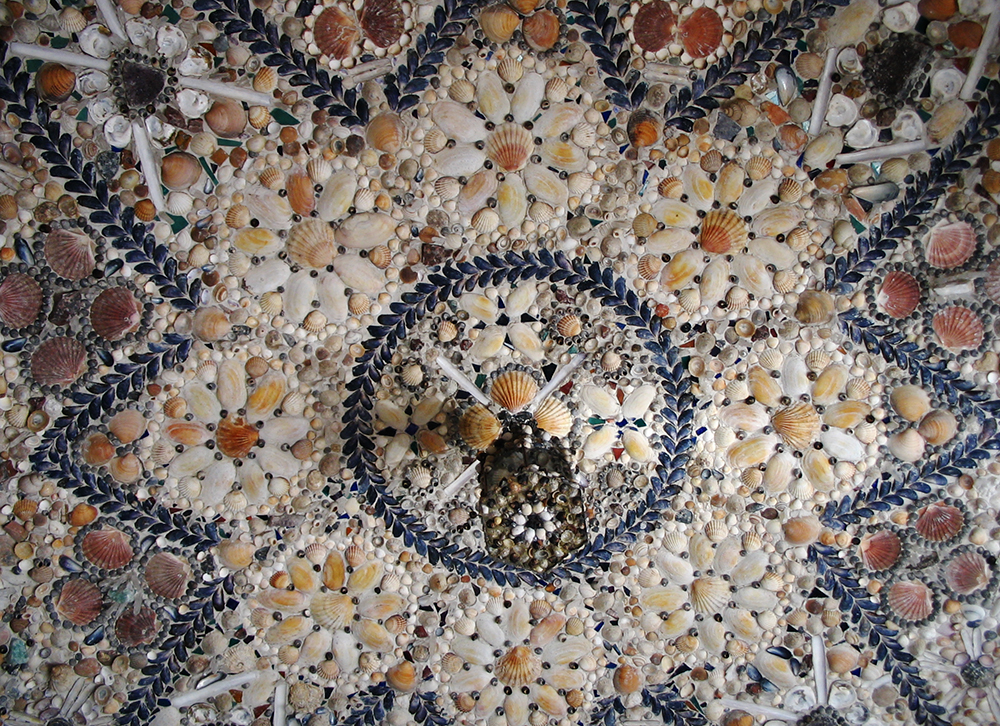 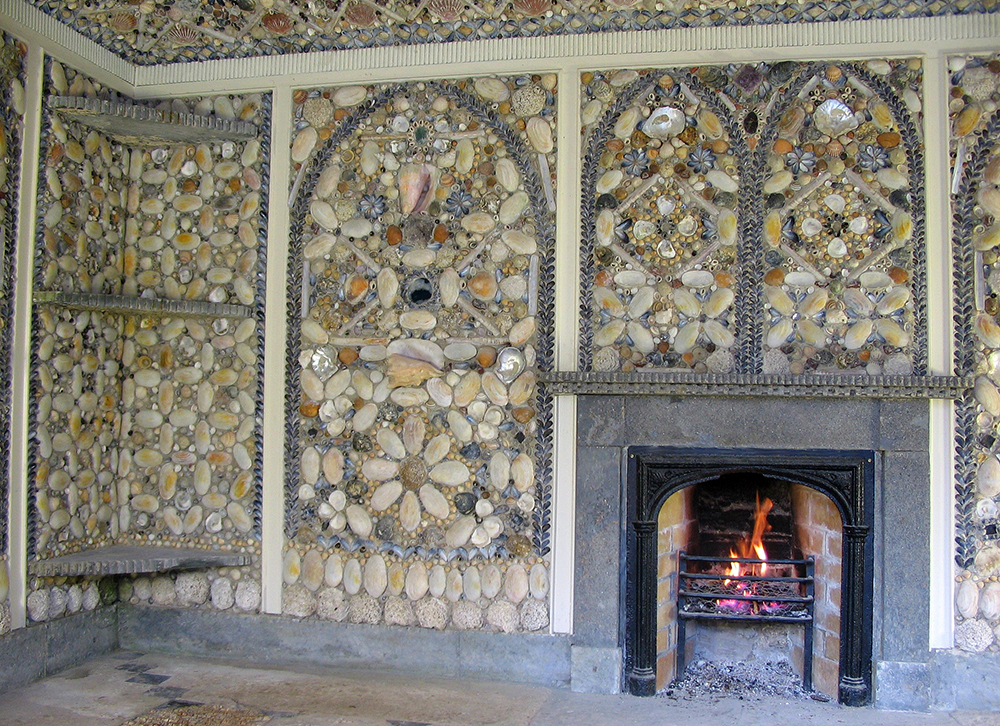 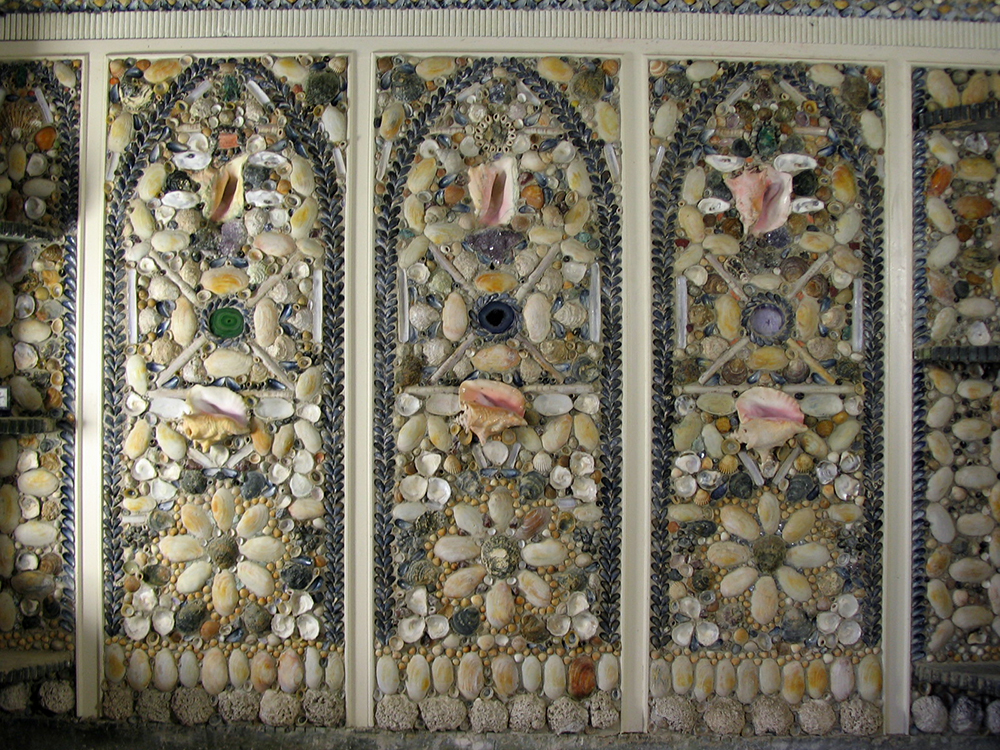 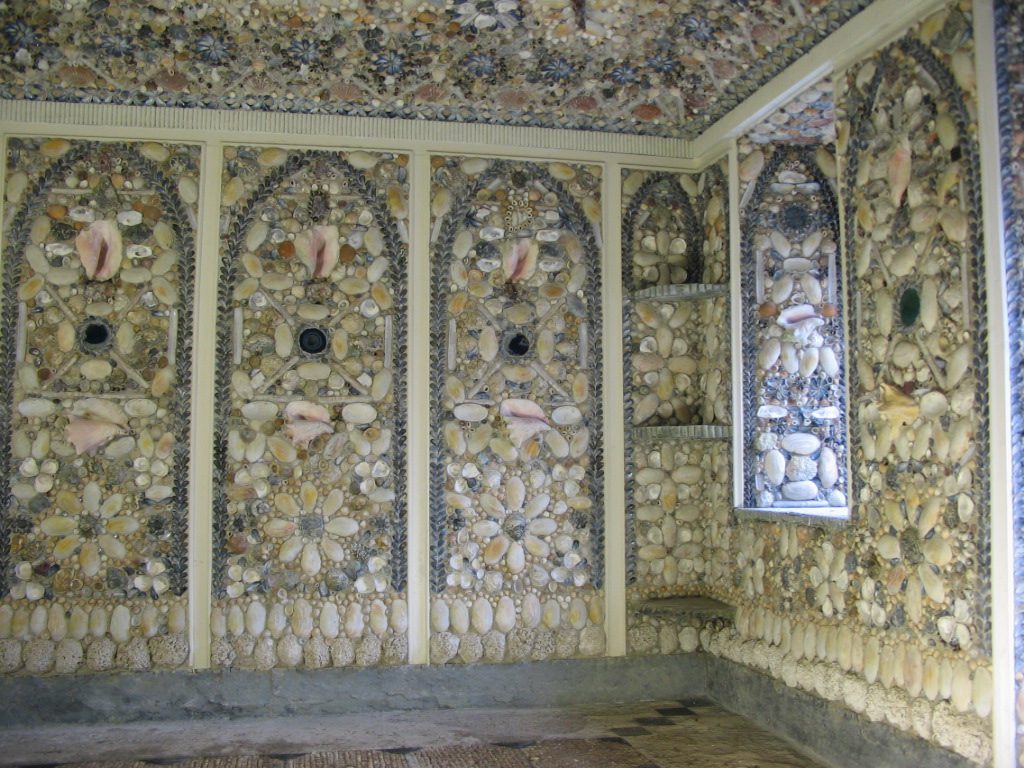 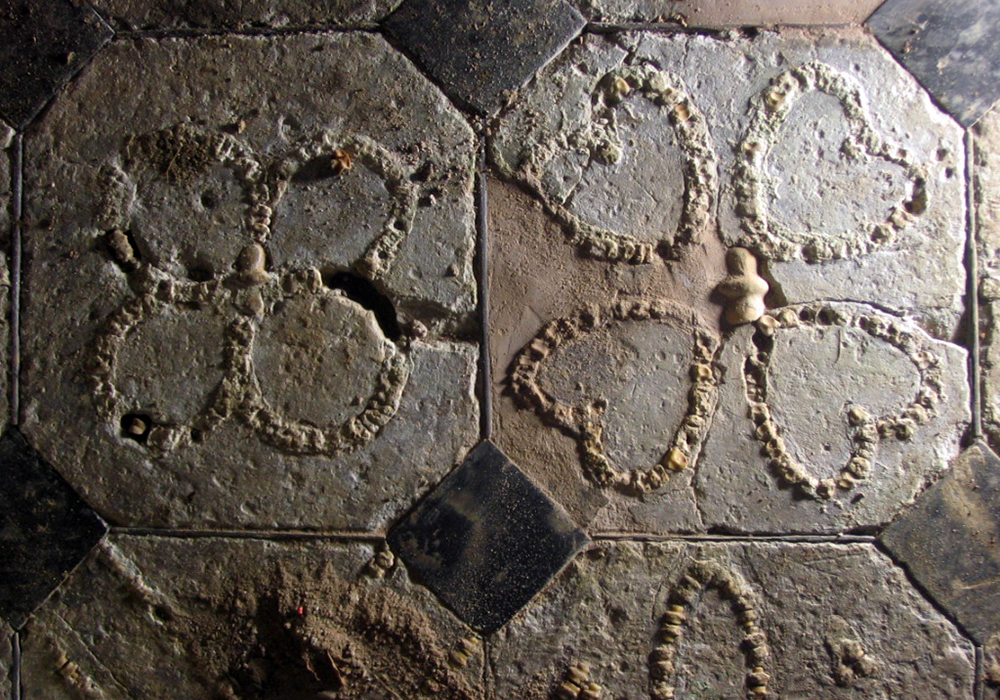 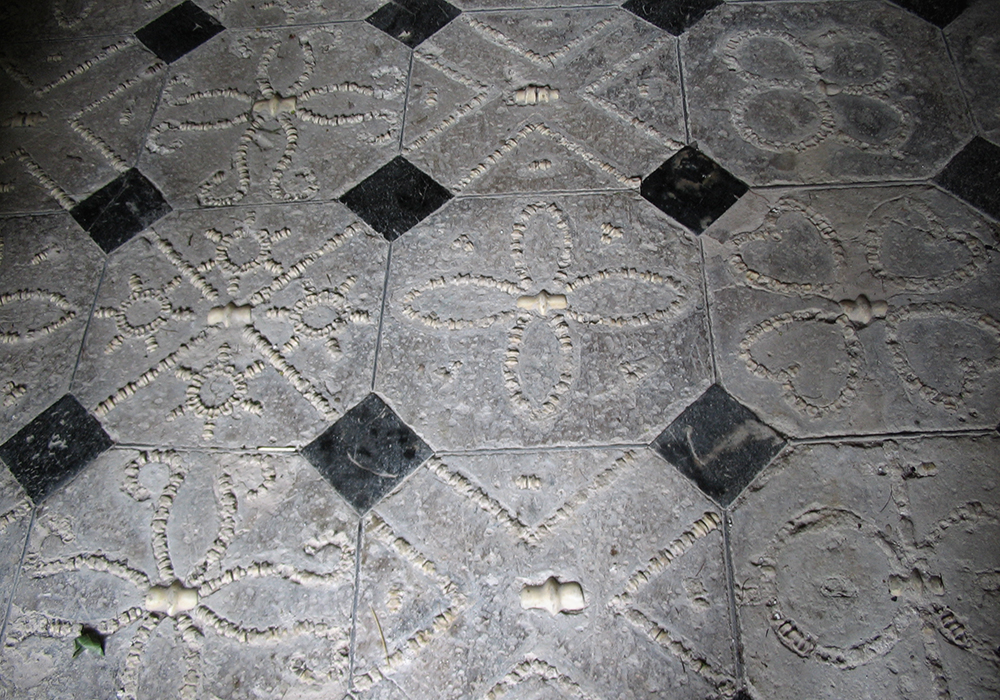 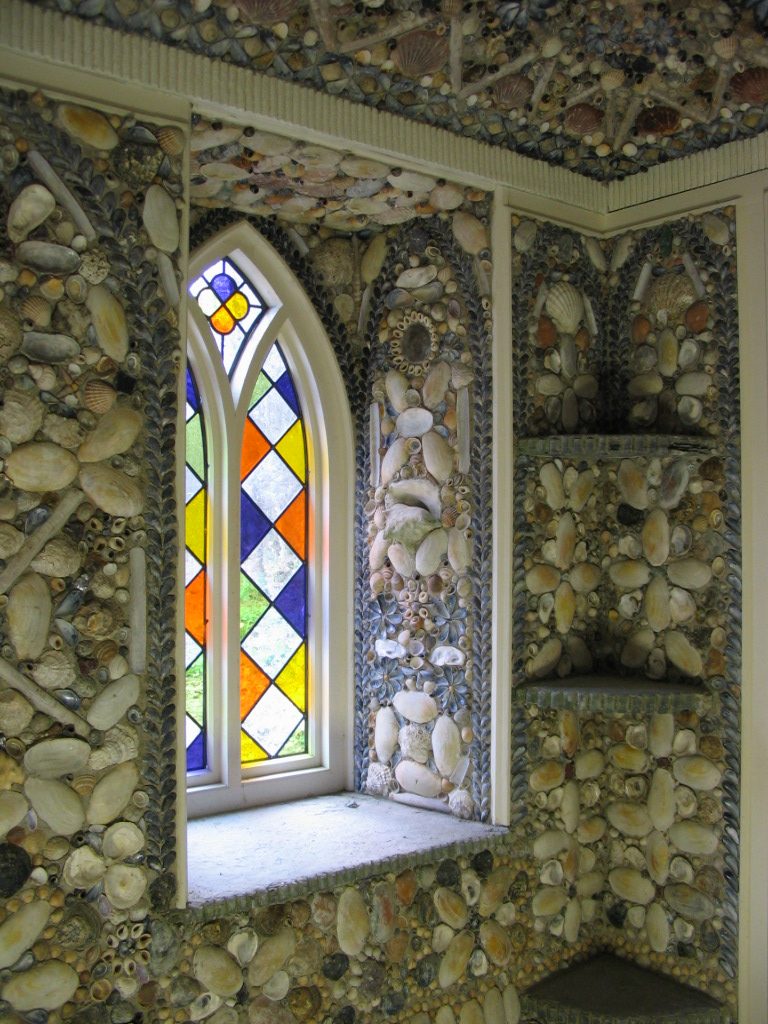 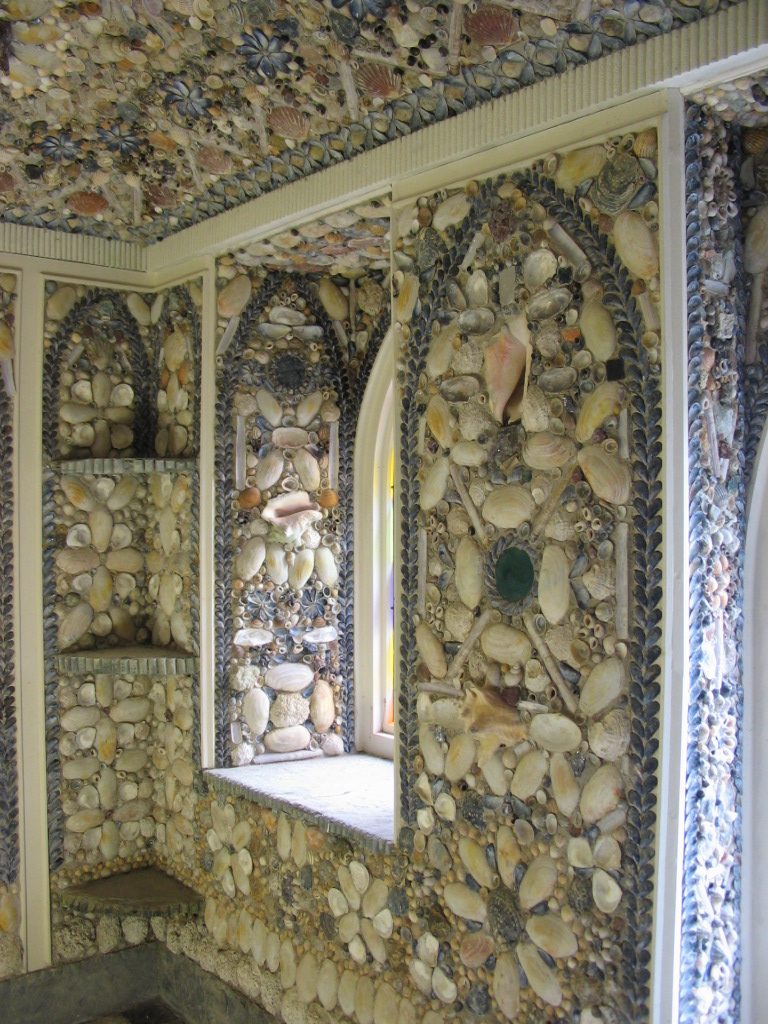 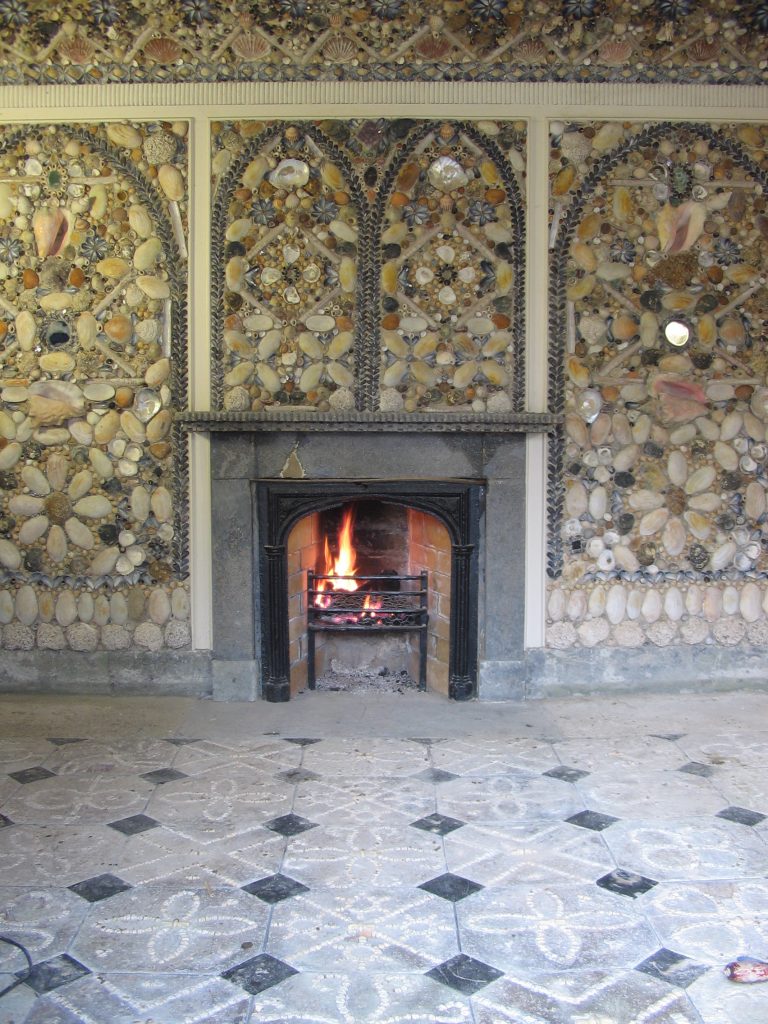